Why Nightmares About Work are Actually Good for Us

If you have nightmares about work, you’re not alone. According to a survey by Monster dot com, 55% of us have work-related nightmares.

Dr. Robert Stickgold is the director of the Center for Sleep and Cognition at Harvard Medical School and he says work nightmares typically happen to people with stressful jobs. For example, surgeons dream of making deadly mistakes……office workers lose all their electronic files……and actors dream about being onstage and drawing a complete blank. But the most common work nightmares are: Fighting with the boss……Being late for an important meeting……and getting fired.

But surprisingly, Dr. Stickgold says work nightmares can be GOOD for us, mentally. 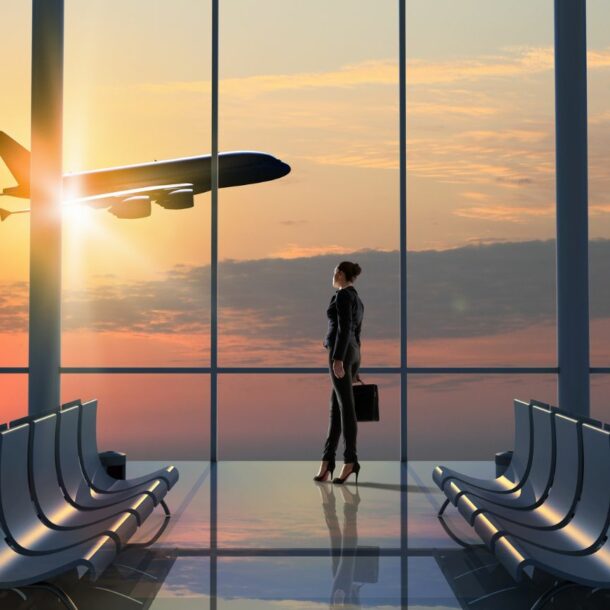 Avoiding the Dirtiest Spots in the Airport
Previous Article 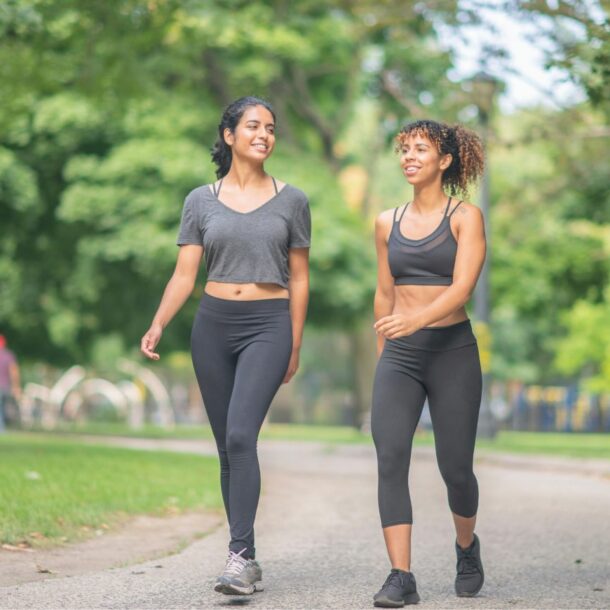