What to Do About Arthritis and Joint Pain

1 in 4 people suffer from arthritis and joint pain.

And 60% of people who have arthritis are between the ages of 18 and 64. That’s a lot of people! So what can you do about it? Adopt a VEGAN diet!

That’s according to new research in the American Journal of Lifestyle Medicine.

​For this new study, arthritis patients were asked to rate the severity of their joint pain – on a scale from “no pain” to “as bad as it could possibly be.” Then, half the participants were put on a strict vegan diet for 4 months, while the other half stuck to their normal diet. And throughout the study, everyone was tested for C-reactive proteins, which are a common marker for the inflammation associated with joint pain.

The result? Without fail, those on a vegan diet reported significantly less severe pain over time. And the number of times their joints swelled to painful levels was cut IN HALF!

Researchers say it’s because plant-based diets lower the levels of C-reactive proteins, which are commonly produced by animal products, sugary foods, and refined grains. And C-reactive proteins are like “jet fuel” when it comes to triggering the inflammation that causes pain and swelling!

Bottom line: If you’re looking for a drug-free way to treat arthritis pain, with NO side effects, researchers say your new “prescription” is a vegan diet.
​ 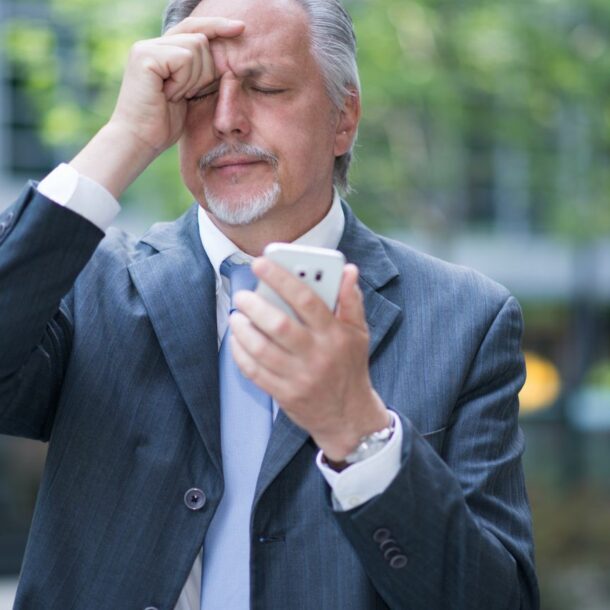 How to Remember Things You Tend to Forget
Previous Article 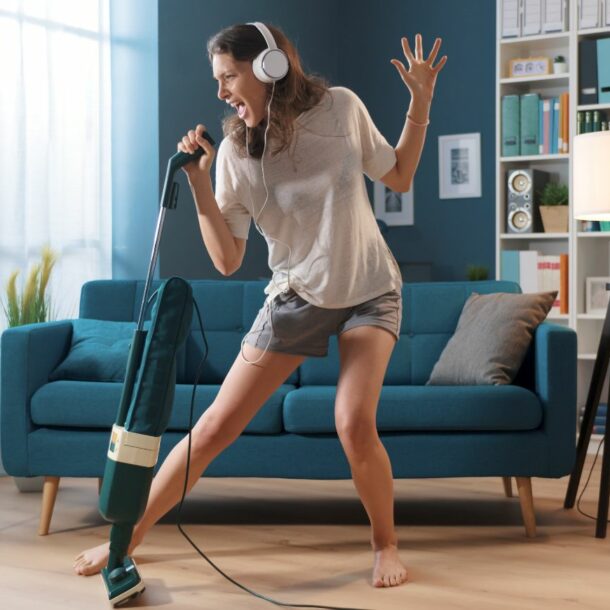