What is Social Prescription?

There’s a new treatment being prescribed for depression, anxiety – and even pain! It’s a “social prescription” – which can include anything from a cooking class, to a group hike, to a day at a museum, or a book club.

And there’s a growing amount of scientific evidence that shows social prescriptions can be just as effective as some medications at relieving pain and depressive symptoms. The difference is that social activities have NO side effects…… and they’re often better at helping people overcome their underlying anxiety or loneliness than a pill.

Dr. Michael Dixon is a pioneer of the social prescribing movement at the College of Medicine in the UK. And he says it doesn’t really matter which social activity your doctor “prescribes”…… The key is that it should involve something you’re truly interested in. Because that increases the odds you’ll actually follow-through with the activity on a regular basis – unlike, say, patients who often “forget” to attend a physical therapy session.

And one more thing….in studies involving everyone from kids to older cancer patients, almost everyone exposed to a “social prescription” – even once – reported significantly less stress, less pain, and improved well-being! 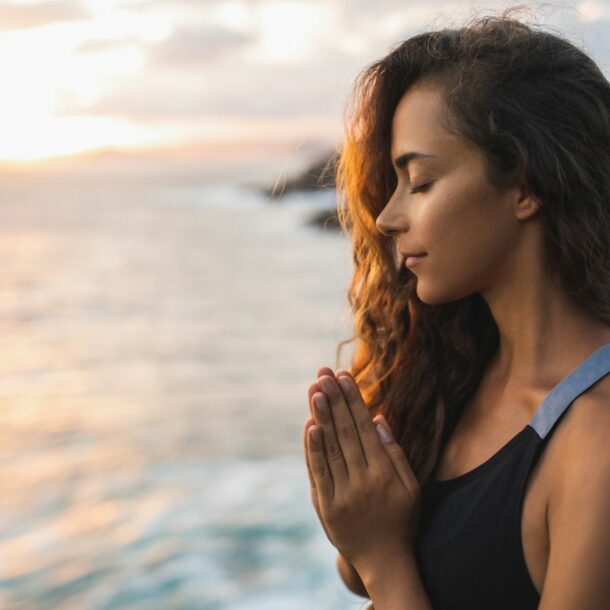 How to Become a Better Version of Yourself
Previous Article 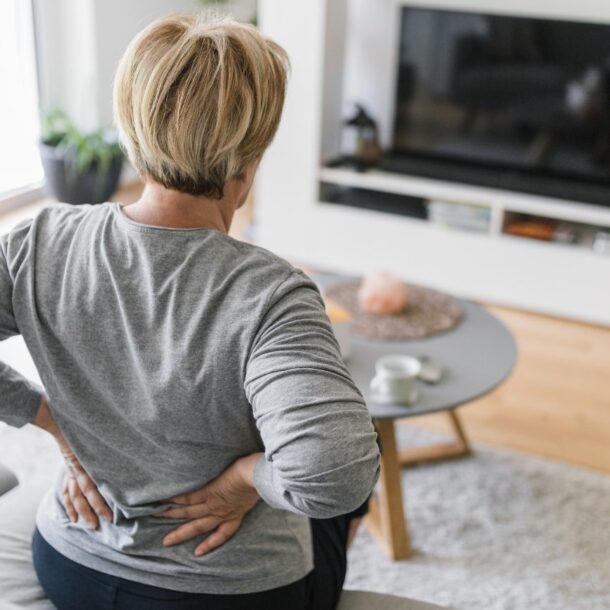