Things You Need to be More Alert When Driving

Before you hit the road, fill your travel mug with coffee and turn on the radio! Because those two things make people better drivers!

That’s according to a new study by the behavioral science consultancy, CX Lab.

Their experiment found a link between listening to music, drinking strong coffee and better driving skills.

For the study, the researchers measured hundreds of drivers’ reaction times under various conditions in a driving simulator. And study subjects had to click a button when they saw a road hazard. The results: 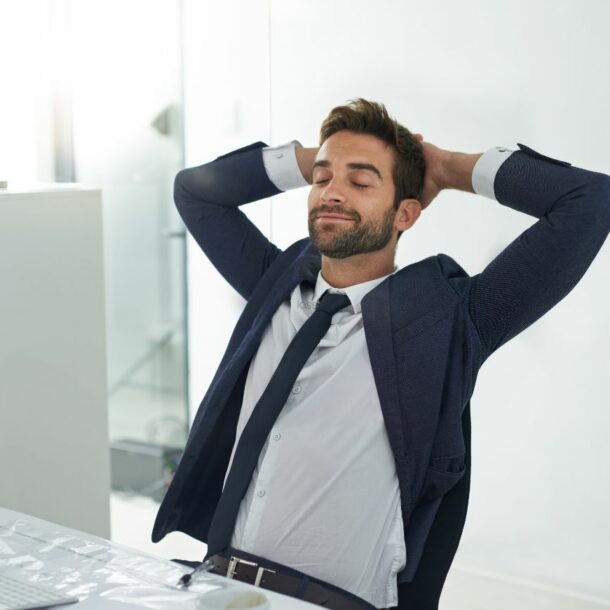 The Best Day to Take an Off from Work
Previous Article 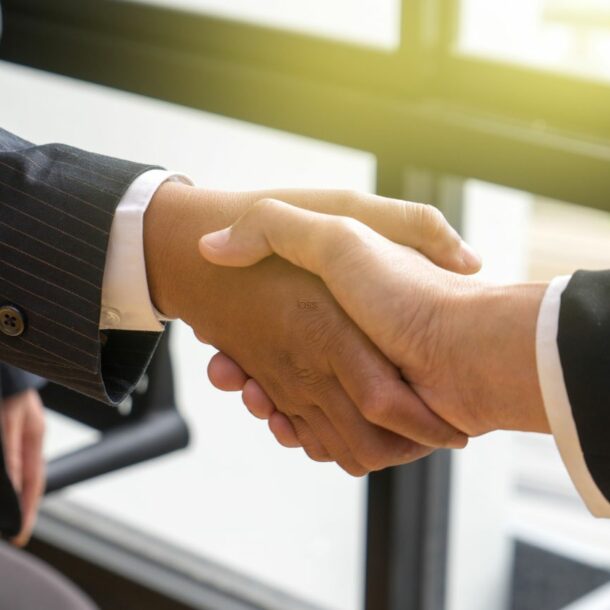