The Benefits of Growing Up in the Countryside

Where did you grow up, the country or the city? Because that can have a real impact on your ability to navigate in unknown places. And long-term, it has an effect on your brain health! That’s according to a new study from University College London. And the advantage goes to people who grew up out in the country, in rural areas.

The scientists found that people who grew up in the countryside, with winding roads and lots of land, are better at navigating than people raised in cities where streets are neatly laid out in grids. That’s because in cities, most streets are clearly marked and there are signs to tell you where you’re going. Out in the country, things aren’t as organized.

Plus, there are greater distances between landmarks, so people have to memorize their routes.

And long-term, having the ability to find your way around, preserves brain health. Because one of the first parts of the brain to be impacted by Alzheimer’s is a sense of direction. And getting lost is one of the earliest signs of the disease.

So the university researchers say if you want to improve your navigation skills, turn off your GPS! Because when we use GPS, we don’t use the part of the brain involved in spatial navigation. We also don’t use the hippocampus, which controls memory and orientation. 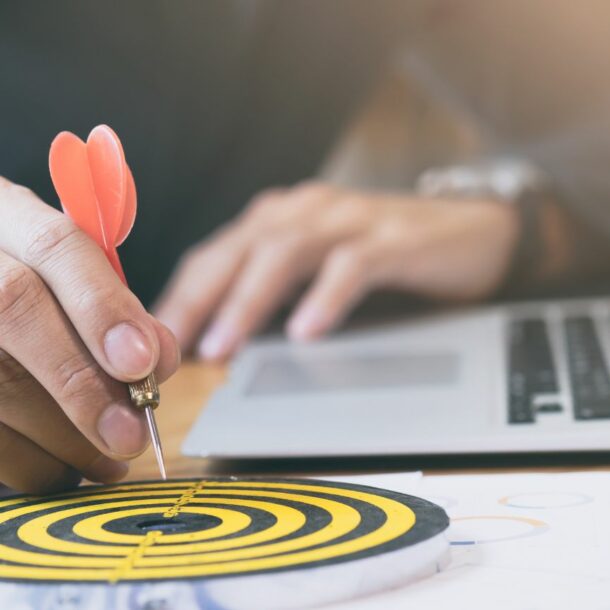 Do You Want to Make Some Changes and Shake Up Your Life?
Previous Article 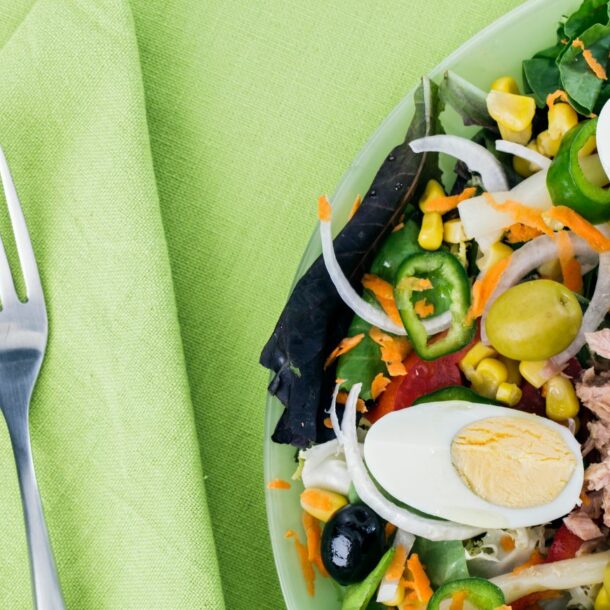