How to Effectively Set Goals and Move Forward

As the old Yiddish saying goes, “We plan, God laughs.” And that’s  never been more true than right now, as we deal with so much uncertainty in the world – from canceled flights, to shipping delays, to higher prices! So, how can we effectively set goals and move forward in life?

According to time management expert Laura Vanderkam, consider these words when making plans: “Hold the NEAR future tightly, hold the FAR future lightly.” Meaning, if you’re making plans for the next two weeks, Vanderkam says absolutely nail down as many details as possible.

But if you’re making plans for the next six to 12 months, go ahead and take some action – like reserving a wedding venue or buying plane tickets for a vacation, but don’t stress over the specific details just yet. And beyond a year, she says, you shouldn’t make concrete plans at all…… just think in terms of what your long-term intentions are.

Vanderkam says when you adopt this mindset – to hold the near future tightly, and the far future lightly – it allows you to focus your energy on the short-term plans that are the most likely to yield results…… while minimizing the disappointment that comes when plans suddenly have to be changed or canceled!

And that way, you can continue to move toward your longer-term goals, without being caught off guard every time life throws a curve-ball!

Hold the near future tightly, and the far future lightly. 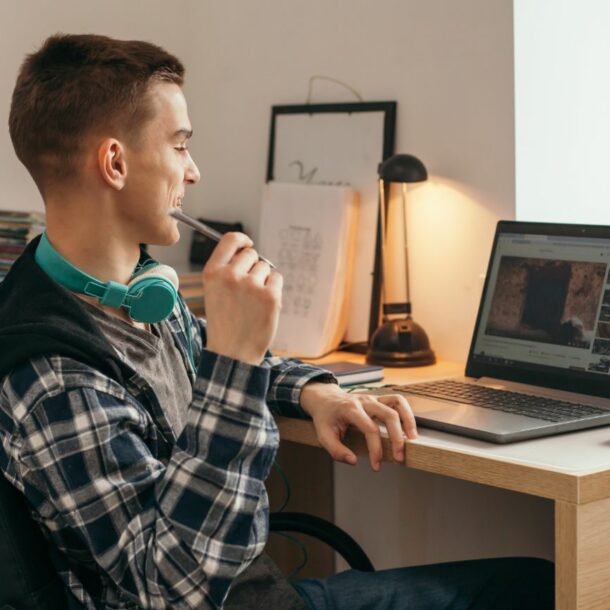 Can You Learn by Watching Fast-Speed Videos?
Previous Article 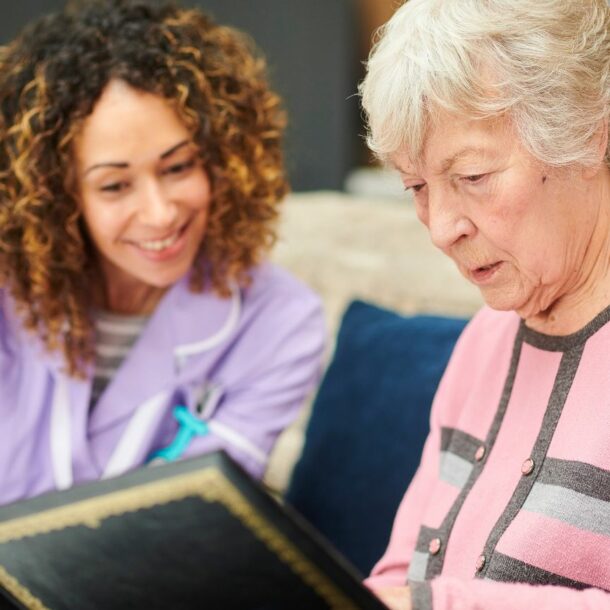