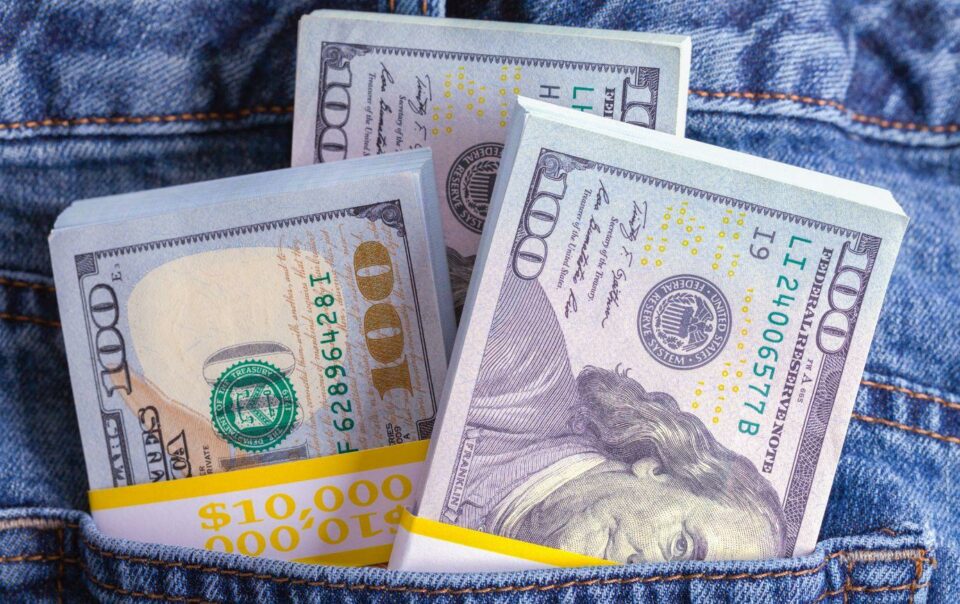 This Viral Technique Can Help You Stick to a Budget

If you want to stick to a budget and save money, both of those things can be accomplished with one technique……and it’s going viral.

It’s the “cash stuffing” trend, which has nearly 400-million views on TikTok. All you need is some cold, hard cash and a set of envelopes.

Well, credit cards and payment apps raise the risk of overspending – because they’re so fast and easy……And it doesn’t seem like you’re spending real money. But according to researchers at Carnegie Mellon, Stanford and MIT, when we use cash money – we actually feel psychological pain. They’ve seen this in brain scans. It’s a fact that we spend less frivolously when we pay with cash.

Also, when you pay with cash, you can only spend what you actually have.

So there you go… that’s the “cash stuffing” trend. 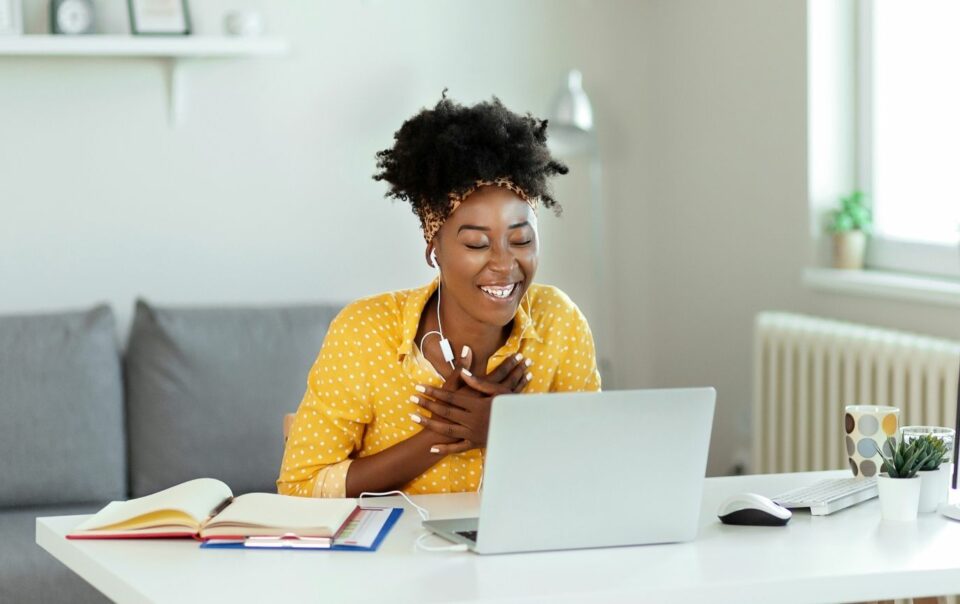 Earn Extra Income with These Side Hustles

If you’re looking to earn some extra money, here are a few side hustles to consider:

Finally: If you’re really good at catching grammar and punctuation mistakes, try proofreading! Websites like Polished Paper and Upwork hire freelancers to proofread books, medical papers, school essays and more. And you can earn $26 dollars an hour, on average. 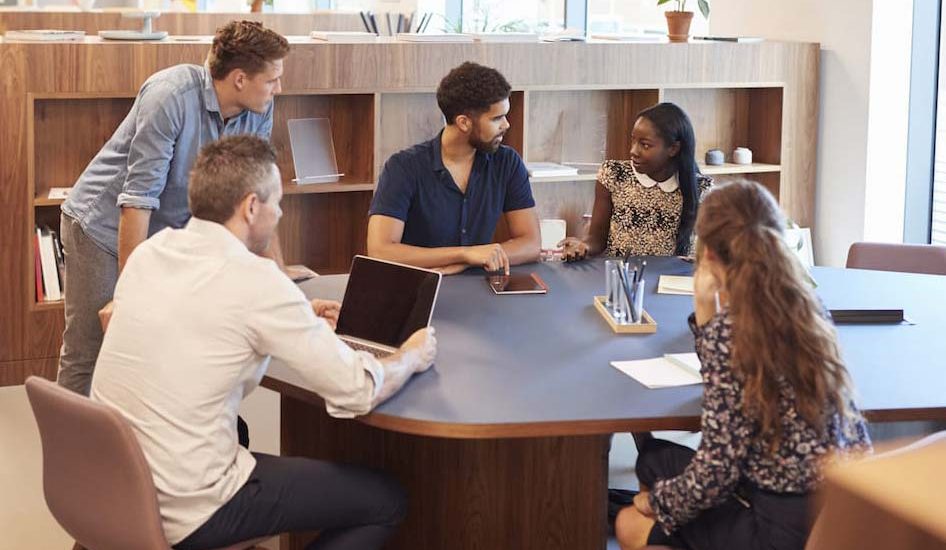 What features do homebuyers want these days?

Coming in at #1: More than anything else, homeowners want a laundry room! People want somewhere to stack all the clean laundry until it finally gets put away. It keeps the mess out of living spaces. That’s why 91% of homebuyers want a separate laundry room.

The next most important feature to homebuyers is: A patio. In today’s housing market, outdoor living spaces have become the most coveted outdoor home feature. It offers living space without the cost of a large-scale home addition. 87% of homebuyers want a patio.

And here’s something that surprised me… 85% of homebuyers want ceiling fans! That’s because energy-efficient ceiling fans can also help lower cooling costs. Ceiling fans create a wind-chill effect that helps cool the people sitting in a room by 4 degrees.

A few other things that made the top 10 list of what homebuyers want: Exterior lighting, a walk-in pantry, and garage storage space.

Get expert tips for a victorious life