Can You Learn by Watching Fast-Speed Videos?

Here we go with the latest on speed-learning. How to learn anything at double-speed?

The next time you need to watch a training video for work, or anything educational, and you’re short on time……Go ahead and speed up the video!

Researchers say you’ll learn the information as well as if you just played the video at regular speed. This is the latest from the journal of Applied Cognitive Psychology.

For the study, they had subjects watch a selection of videos at normal speeds and others at much faster speeds. Then, they were tested on the subject matter. Even they were surprised by the results.

When the videos were played 2 times faster than normal, people scored just as well as when the videos were viewed at a regular speed. The researchers say a slightly faster presentation does NOT over-tax a person’s working memory. 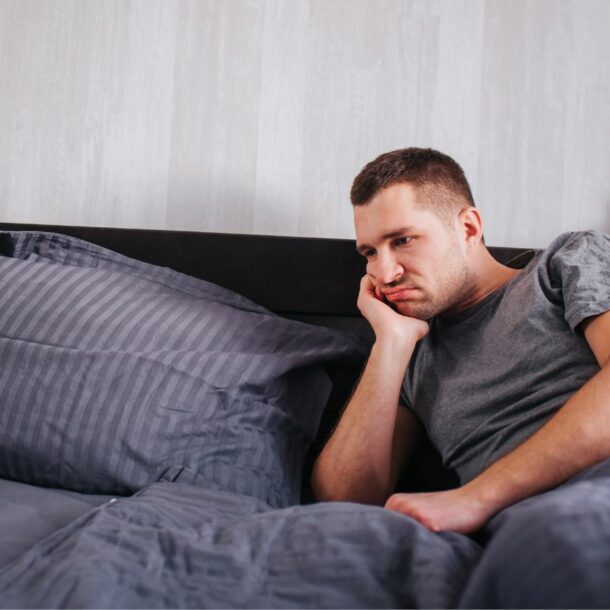 What to Do if Your Day Started Bad
Previous Article 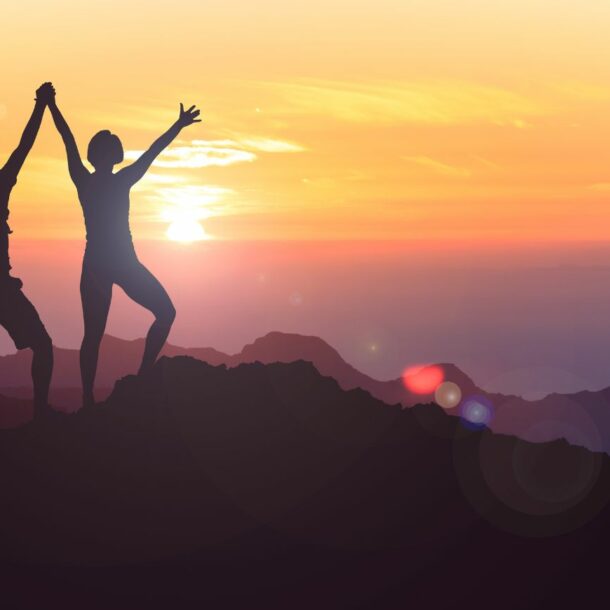