Avoiding the Dirtiest Spots in the Airport

Demand for air travel is almost back to where it was pre-pandemic…… So it’s time to talk about airport germs again! Here are the top germ “hot spots” to avoid according to microbiologist Dr. Kelly Reynolds from the University of Arizona:

First, the absolute dirtiest spots in airports are the touch screens on self-check-in kiosks! In fact, a study found the average airport touch screen contains over 200 thousand potentially illness-causing bacteria and fungal cells per square inch…… Which is FOUR TIMES MORE than the average household toilet seat!

Also, beware of the reusable bins at the security checkpoint. According to the Finnish Institute for Health and Welfare, HALF of those bins carry the viruses that cause common colds! And a “significant” number contains dangerous waste matter – due to all the shoes and bags loaded into them, which were recently touching the ground!

Finally, as you’re waiting to board your flight, try to avoid touching chair armrests at the airport gate. Research shows those are on par with public toilet seats when it comes to the amount of illness-causing germs they contain. That’s because they get cleaned less frequently than the seats on planes…… and they’re constantly being touched by people who’ve just been eating food, changing diapers, or using the bathroom. 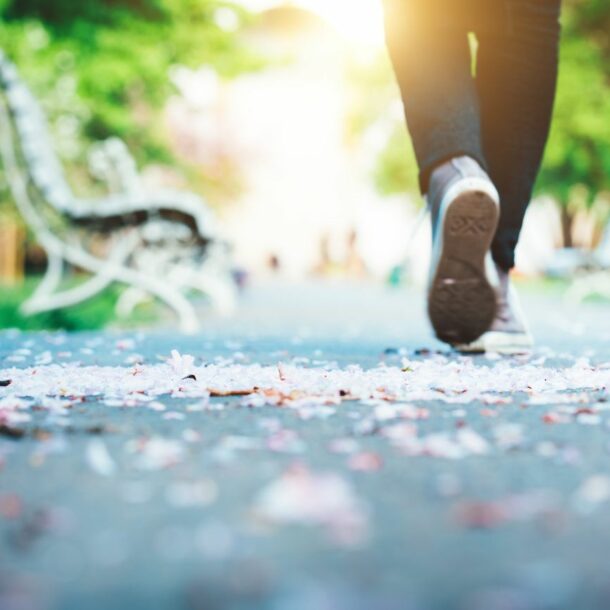 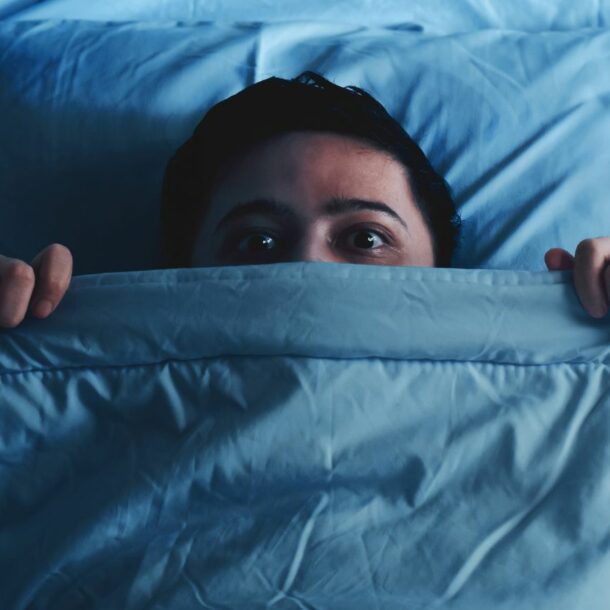