Intelligence For Your Life - Zoom Etiquette!

Video meeting platforms like Zoom are averaging more than 3 million participants PER DAY! 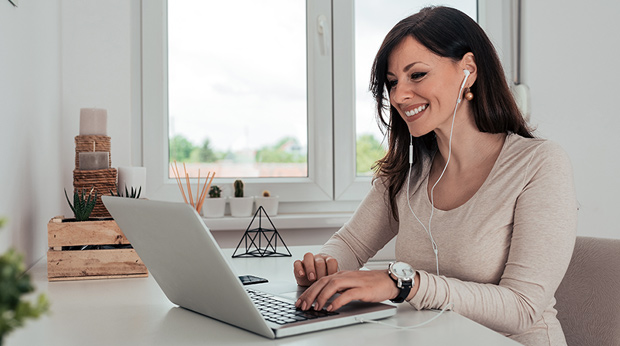 Video meeting platforms like Zoom are averaging more than 3 million participants PER DAY! That’s why experts have come up with some basic rules of video meeting etiquette. For example:

Rule #1 is be on time! Betsy Morris is a tech columnist for the Wall Street Journal… And she says some executives she’s talked to have proposed BLOCKING workers who try joining Zoom meetings more than 5 minutes late. Because it’s super obvious and distracting when someone new pops onscreen… and if colleagues have to recap what you’ve missed, it wastes everyone’s time.

Also: Always activate your camera and show your face! Because even if you’re having a bad hair day, you’ll be taken more seriously if your coworkers can see you onscreen, compared to if you display a still photo or avatar… which often sends the message you’re doing something NON work-related!

Another zoom etiquette tip: Don’t pick up your laptop and move around. That makes people stop listening because they’re watching you. If you need to change location, turn off the video momentarily.

Finally: While it’s generally rude to interrupt people, etiquette experts say interruptions are acceptable on Zoom! Because unlike with traditional meetings, where you can get someone’s attention by raising your hand, for example, video meetings tend to be dominated by whoever has the loudest voice!