Intelligence For Your Life - When Are Break-ins Most Likely?

When Are Break-ins Most Likely?

Most people worry that it’ll happen at night, when it’s dark... 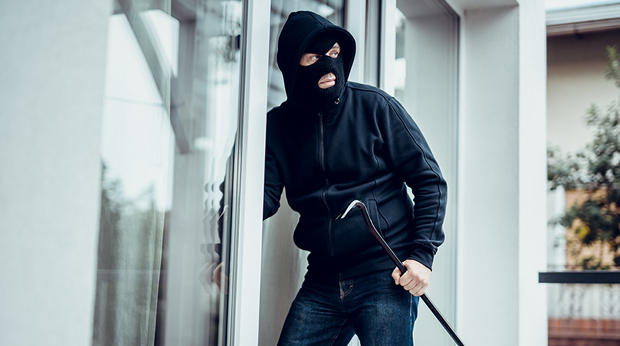 When is your house most likely to be broken into? Most people worry that it’ll happen at night, when it’s dark and there are fewer people around or awake. But in reality, your biggest risk of a break-in isn’t at night.

According to the Bureau of Justice Statistics, break-ins are most likely to happen during the day. Burglars are most likely to enter homes on weekdays between 10am and 11am or from 1pm to 3pm. It’s natural to think burglars would AVOID entering a stranger’s house in the day - when people are more likely to be walking or driving by. But it’s actually a safer bet for burglars. Even if someone is a stay-at-home parent, or works from home, late morning and early afternoon are the times people are most likely to be out of the house. And according to a survey of convicted burglars by UNC Charlotte, the things burglars are after are cash, jewelry, and electronics.

So no matter what time of day it is, when you leave the house, lock the doors and windows and set the alarm if you have one. And know that daytime break-ins are more common than nighttime break-ins.