Intelligence For Your Life - What’s The Secret To Healthy, Happy Kids And Grandkids?

What’s The Secret To Healthy, Happy Kids And Grandkids?

Give them set schedules and routines, and stick with them! 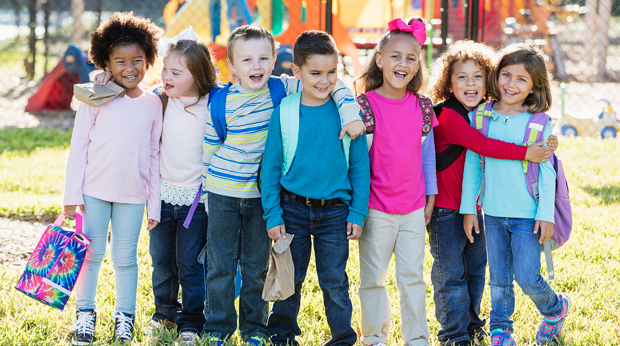 Give them set schedules and routines, and stick with them! That’s according to a new study of 11,000 preschool kids conducted by Ohio State University. The researchers found that kids on a regular schedule are happier, sleep better, throw fewer temper tantrums, and are better able to self-regulate their emotions. And as a result, they’re less likely to develop into obese teens.

The scientists believe it’s because having a set schedule helps children learn how to set limits for themselves, get experience with time-frames and deadlines, and because their lives aren’t chaotic, they have an easier time managing their emotions. Because when kids know what’s coming, on a day-to-day basis, it makes their lives feel more stable, which improves their physical AND emotional health.

So make sure your kids have regular bedtimes, meal times, and scheduled screen time. And sticking to those schedules most of the time isn't good enough. For example, the researchers found that compared to “always” having a regular bedtime, kids who “usually” had a regular bedtime had a much higher risk of obesity.