Intelligence For Your Life - What Is “Overfat” And Should You Be Concerned About It?

What Is “Overfat” And Should You Be Concerned About It?

The journal Frontiers in Public Health says "overfat" refers to... 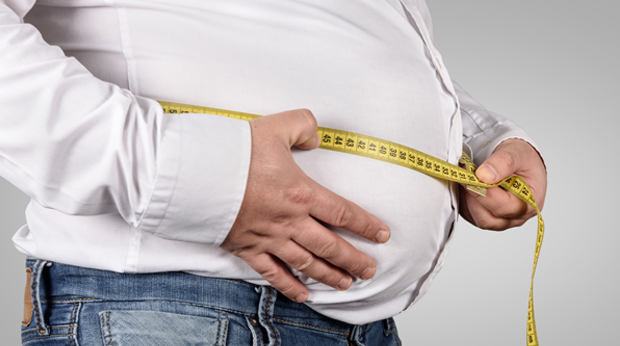 The journal Frontiers in Public Health says "overfat" refers to having excess body fat that poses a health threat. And 76% of the world’s population falls into that category! But don't mistake being overweight with overfat – they aren't the same thing. In fact, overfat has nothing to do with a person's weight.

Instead, it’s only about the measurement of a person's waistline in comparison to their height. And our waist should be less than half of our height.

The problem is, the dangerous belly fat associated with being overfat is packed around the internal organs and increases the risk of chronic diseases like Type 2 diabetes, heart disease, hypertension, stroke, cancer, osteoarthritis, pulmonary diseases, sleep apnea, and the list goes on and on.

So what can we do about it? Exercise.

That’s one thing to know about visceral fat: It’s fairly easy to manage with aerobic exercise. So do more running, biking, or swimming – anything that gets your heart rate up. That’s better at battling belly fat than resistance training. In fact, a study from Duke University found that people who jogged about 12 miles a week generally had the LEAST amount of dangerous belly fat.