Intelligence For Your Life - The Pandemic Made Us Better People!

The Pandemic Made Us Better People!

Do you think the pandemic has made you a better person? 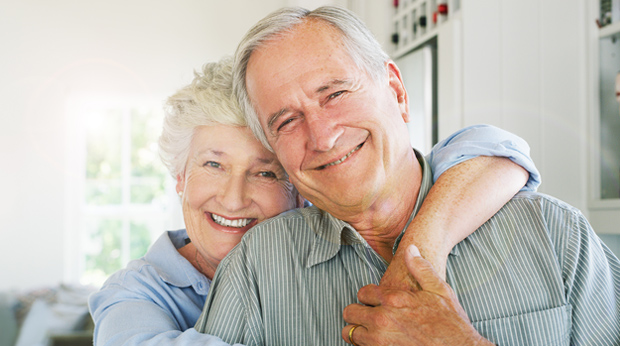 Do you think the pandemic has made you a better person? Most people do!

According to a OnePoll survey of 2,000 adults, two-out-of-three people say that self-isolation and quarantine made them a better person. The biggest reason? They had the time and flexibility to delve into new hobbies and discover new passions!

The pandemic also made people re-prioritize what they value. Just over half of the respondents said they were even a bit embarrassed by some of the things they valued pre-quarantine - namely material possessions… and the time spent alone gave the vast majority of people a chance to learn more about themselves.

People said they had the opportunity to reflect on their lives, which has led more than one-in-four respondents to say they’re hoping to achieve a better work/life balance.

Being close to the people we care about was a major theme of the survey, too. In fact, almost half of respondents want to spend more quality time with friends and family, and plan to create more meaningful relationships with those around them.