The leading causes of death in the United States are - in order: heart disease, cancer, stroke, chronic respiratory disease, and… 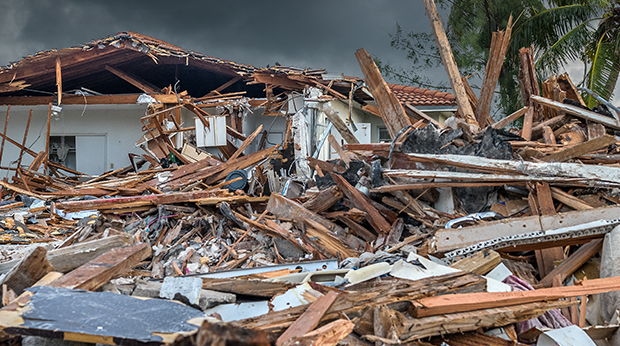 The leading causes of death in the United States are - in order: heart disease, cancer, stroke, chronic respiratory disease, and accidental injury. According to LiveScience.com, you're more likely to die of one of these than you are to be killed by a tsunami or any other natural disaster. In less advanced countries, where people live in poverty, natural disasters are more of a threat. But even in those areas, there are far greater risks over the course of a lifetime.
Tsunamis occur so infrequently, there are no formal estimates on the risk of death. You have to go all the way back to 1896 - when 27,000 people died in Japan - to find one that even approached the magnitude of the scale of the recent disaster.
And global deaths from natural disasters have declined in recent years thanks to better warnings and a quicker response to help.
Also, your risk of death by various causes depends on your age, race, and where you live.
But generally speaking, your lifetime odds of being killed by natural forces like an earthquake, flood, or storm is 1 in about 3,500. You have a 1 in 84,000 chance of being struck by lightning. Your odds of dying as the result of an asteroid impact are 1 in 200,000. And the odds that you or I will die in a tsunami are more like one in 500,000.
So while we should appreciate the magnitude of Mother Nature and her forces, we shouldn't live in fear of them. It'll only cause undue stress. Unfortunately for the Tsunami victims, they were exceptions to the odds.