Items That Are Toxic To Cats And Dogs

Watch where you put your pill bottles because what’s inside could poison your pets. Human medication… 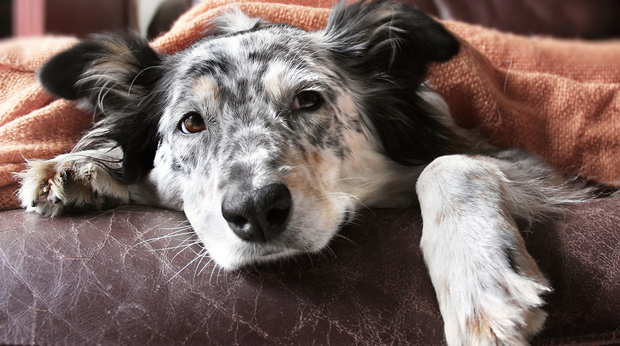 Watch where you put your pill bottles because what’s inside could poison your pets. Human medication made more pets sick last year than anything else they got into. The American Society for the Prevention of Cruelty to Animals recently released its annual list of the top 10 items that are toxic to dogs and cats, and for the third year in a row, human pills topped the list. Among the worst:

Last year, at least half of all the calls to the national Pet Poison Helpline dealt with pets that had ingested human drugs. Experts say pet owners don’t always know what their animals got into. They just typically describe their pet as lethargic and depressed, or having symptoms like vomiting, seizures and a loss of appetite.

Second and third on the list of the top 10 pet toxins: insecticides and rat poison. They can easily kill a dog or cat or seriously damage their internal organs. So, don’t spray or leave pellets where your pets can reach them.

People food can be another pet toxin, and among the worst: grapes and raisins. In fact, just half-a-pound of grapes is deadly to a dog. If a dog eats raw bread dough, it’ll expand in their stomach and cause excruciating bloat - and even make them drunk.

One more of the worst toxins for your pet: chocolate. The darker, the deadlier. In fact, just one-eighth of an ounce of dark chocolate can kill a small dog. That’s less than one dark Hershey’s Kiss, while it would take six milk chocolate Kisses to become toxic. When it comes to candy, the most dangerous time of year for pets is “chocolate season”: from Halloween to Valentine’s Day.

Bottom line: If your pet has signs of poisoning, take them to a veterinarian right away. If you know what made them sick, bring the container or wrapper to show your vet.